Golfito is the canton number 7 of the Province of Puntarenas, on the Pacific coast of Costa Rica. The header is Golfito, which is located about 290km from San José, and about 40km from the border with Panama.

According to the National Census of 2011, the population of the canton was 39,150 inhabitants, of which 3.7% were born abroad. The same census highlights that there were 11,576 occupied homes, of which 45.1% were in good condition and there were overcrowding problems in 7.2% of the homes. 46.9% of its inhabitants lived in urban areas.

Golfito is part of the Brunca Region, more specifically is the so-called South Zone. It is the southernmost canton in the country, including in its territory the Sweet Gulf, more than half of the Osa Peninsula and the Costa Rican section of the Burica Peninsula.

In 1934, the United Fruit Company abandoned the plantations it had on the Caribbean coast to move to the southeast Pacific region. From 1936, the cultivation of bananas in the area began, a product that was shipped by boat in Puerto Jiménez for export. In law 133 of July 23, 1938, the Company undertook to build a port in Golfito; at the beginning of the following year the construction of the first facilities began, whose dock came into operation in 1941; place that became the center of operations of the main banana enclave of the country.

In the administration of Mario Echandi Jiménez, on June 16, 1961, in executive decree No. 38, on administrative territorial division, the title of Villa was granted to the port of Golfito. Subsequently, on September 21, 1963, in the government of Francisco Orlich Bolmarcich, the law No. 3201 was conferred that conferred on the town, the category of City. 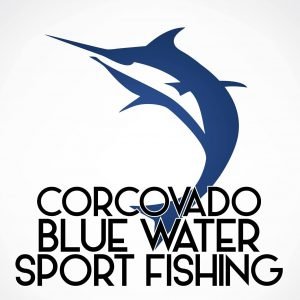